You are here: Home / Vienna

For Sale in Vienna 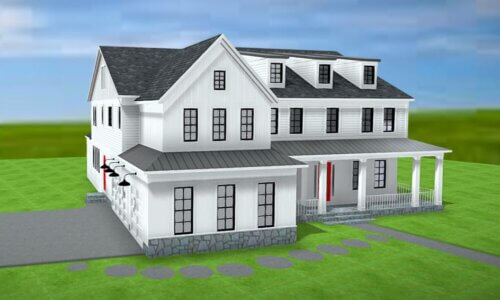 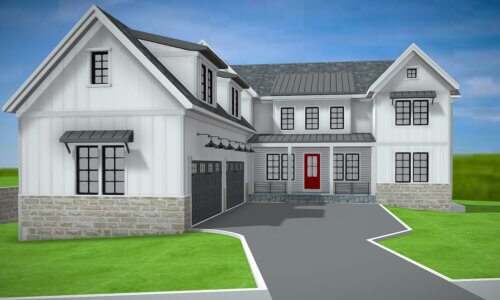 Vienna Virginia is a sought after community in Northern Virginia. It sits
less than 20 miles from Washington DC, and it is home to the only U.S. National Park devoted to the performing arts, Wolf Trap. Vienna has a small town feel combining nature, music, craft beer, local dining, and an interesting history. The town has been ranked the best place to live in the state for two straight years.

Fairfax County schools are routinely rated in the Top 300 of the US, and number 5 in Virginia. Get more information at www.fcps.edu

Vienna is also recognized for its robust community infrastructure including numerous parks, recreation facilities, community centers, and support for the arts.

Vienna is uniquely situated adjacent to Interstate 66 and Interstate 495 (the beltway), which puts commuters right onto the major highways. It includes the popular Tyson’s Corner area which is known for its shopping, dining, and abundance of key employers. The Town of Vienna is a separate sought after district which enjoys unique amenities such as community parks, pools, and trails.

Vienna also enjoys direct access to Washington’s subway system, Metro. Both train and bus service are available to Vienna, using the Orange Line along I-66 and the Silver Line along 267 that winds its way through Tyson’s Corner’s 3 stops.

Vienna is home to a myriad of employers, and it’s close proximity to Washington D.C., Tyson’s Corner, and Reston make it a great location for almost any of the major employers in the region. Many companies base their headquarters in Vienna to include: Mars candies, Northrop Grumman, USA Today, Fannie Mae & Freddie Mac. With a short trip to Washington D.C., many of the major defense contractors are based in Northern Virginia to include Booz Allen, General Dynamics, Leidos, SAIC, CSRA, and Accenture. Other major employers include Nestle, KPMG, PWC, IBM, Boeing, and the US government.